Why I am writing this blog? 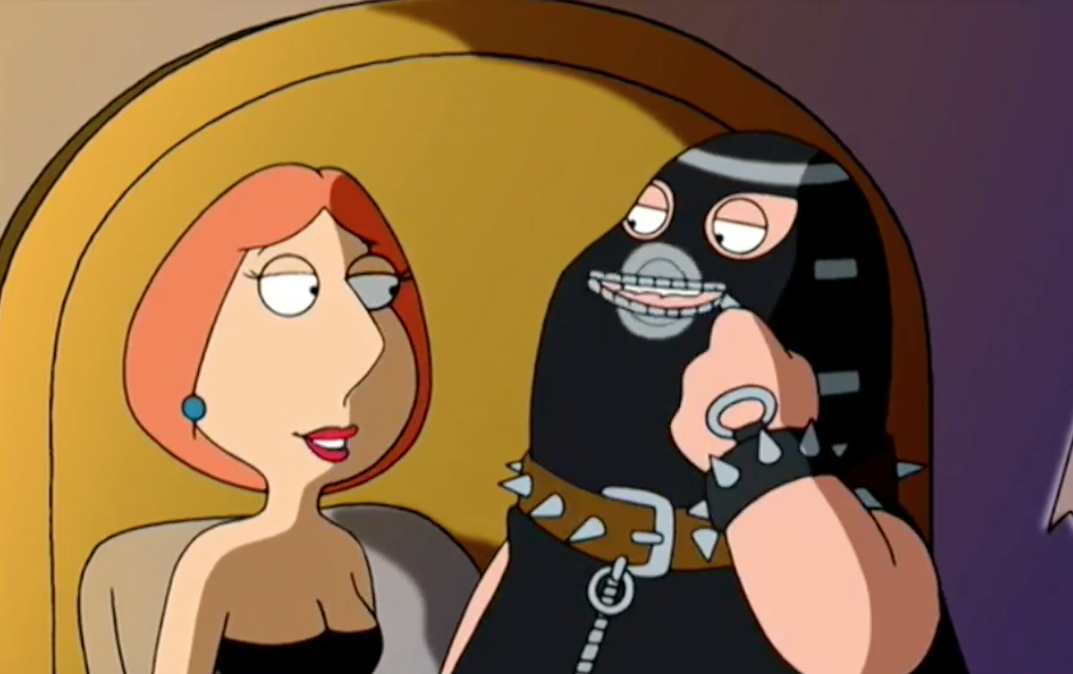 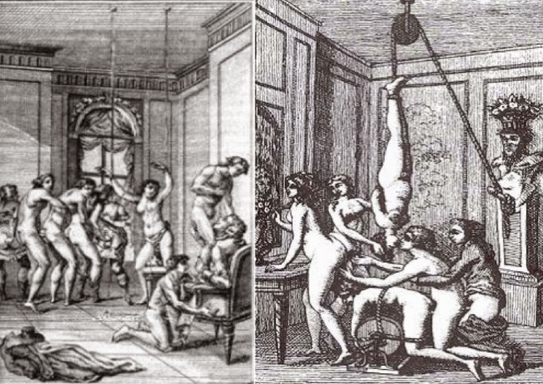 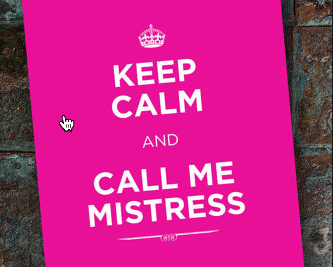 It’s liberating and reassuring that now science and academic research supports what Dominatrices have always known and now society, governments and religion just need to catch up!! 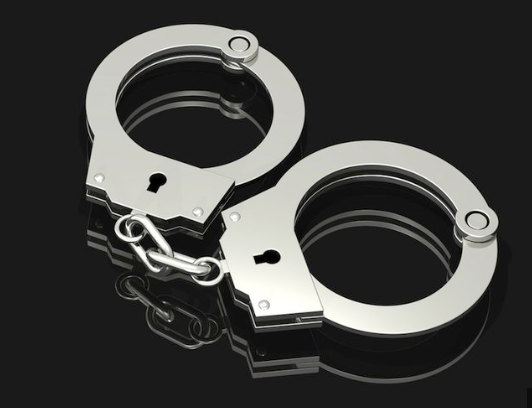 Your Brain Is Your Biggest Sexual Organ

Have you ever really physically desired someone who is not attractive?….well for most people including my self, the answer is YES! It may be their confidence, demeanor, the way they talk or just the deep mental connection you have with them…often it’s inexplicable but you have an almost animalistic attraction for them that you can’t ignore.

One things for certain….it is not physical and doesn’t include me!!

The majority of my clients, including those in Singapore will often come to session with me to explore their fantasies, which have been locked in their heads for various reasons, which I’ve talked about elsewhere in this blog (therapy, fantasy etc). Being able to explore these mental fantasies in real life….in my dungeon remains very much my clients heads during our sessions and the eroticism and therapeutic aspects of exploring these fantasies and desires cannot be underestimated.

I Don’t Have a Typical Day at the Office!! 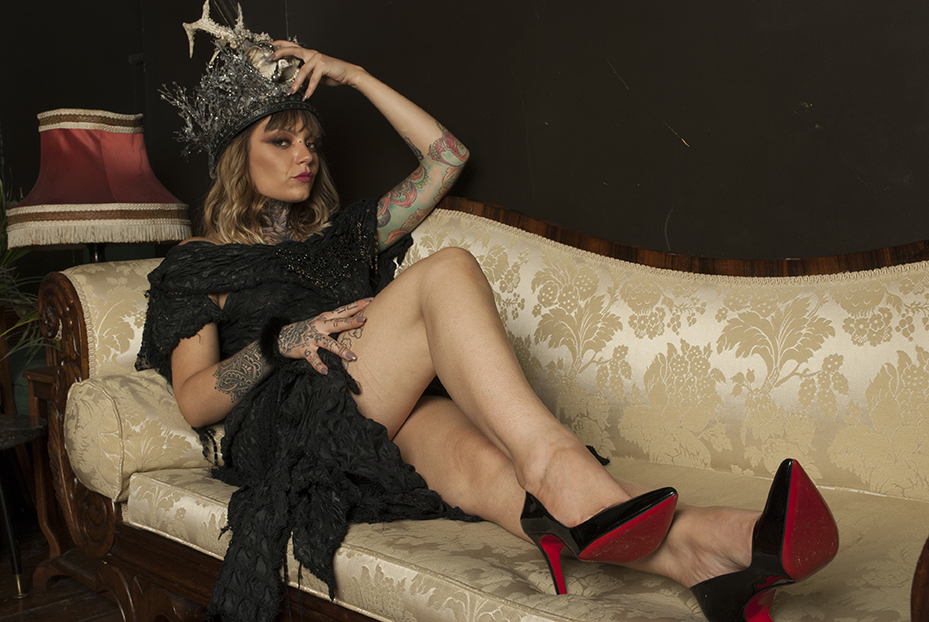 To look at me, most people would not imagine that a petite, brunette could find the strength, mental discipline and toughness to dominate men in the way I do. It empowers me in a way that you can’t imagine and also totally fulfills me. It’s the perfect job for any alpha female! My style of BDSM is not the typical experience my clients will find with other Dominatrices in Singapore or anywhere else. I love to have a good conversation and more importantly, I love to have fun in my dungeon, both in and out of my sessions. My dungeon is really a playground for adults where we can have fun, be ourselves and let our hair down.

I Make The Rules & Create the Drama

The one thing I always say to all my clients is that our sessions are never scripted. Some newbies and even experienced new clients come with a big list of things they want to do, the things that they want me to say, how I will do it and what will happen to them!

Well what can I say?…..I don’t care for lists and as a creative person myself, I never follow a script….why?….I like surprises!!! My clients soon learn that the best way to session with me is to give me some of the ingredients for our sessions and let me make the rules, what happens and when. It keeps my clients on edge, increases the suspense and really increases the stimulation on both a mental and physical level.

They soon learn that you can never trust Mistress Nikky French’s Smile; it’s unpredictable, it’s devious and behind it is a sadist that loves to see her slaves suffer for her pleasure A good way to describe me perhaps, is a therapist in thigh high boots….I don’t write notes, I just write and leave my marks on your body and on your soul! 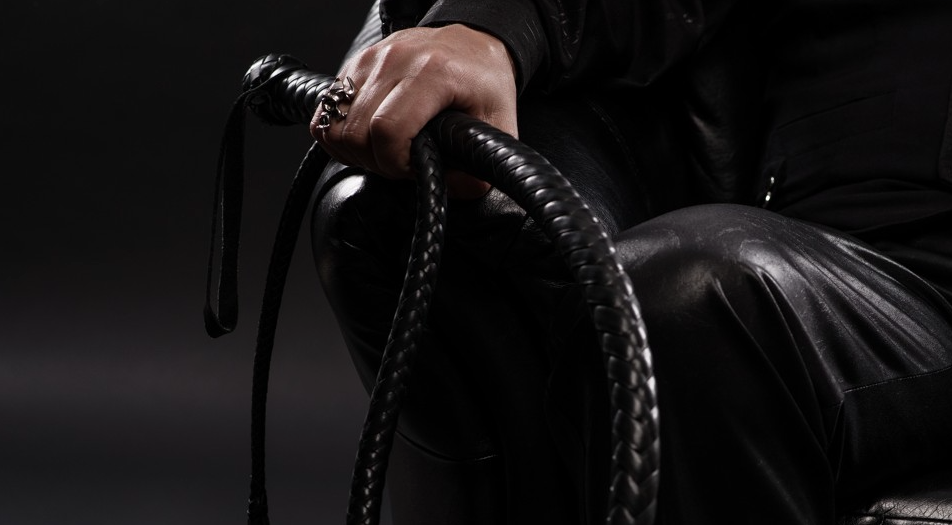 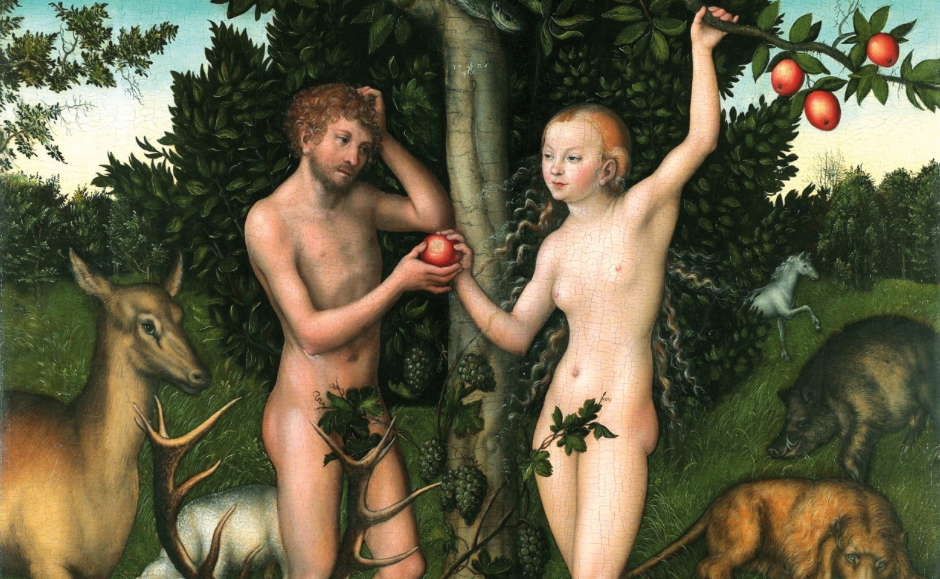 In modern society, the pace of life and expectations placed upon us leave a lot less time.  For many clients, simple skin on skin contact creates a human connection that is completely absent in their life, or their partners have little interest in or time for such interactions

Many clients seek a space in which to release repressed emotions, desires and passions.  It offers a release to the burden of not being able to express themselves. 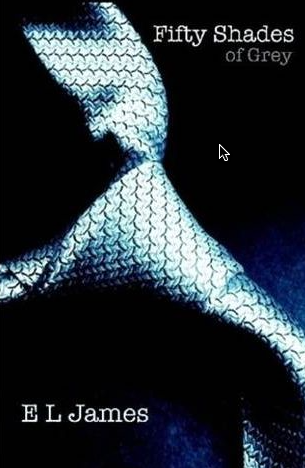 “Why don’t you like to be touched?” I whisper, staring up into soft gray eyes. “Because I’m fifty shades of f*cked up, Anastasia.” (page 369) 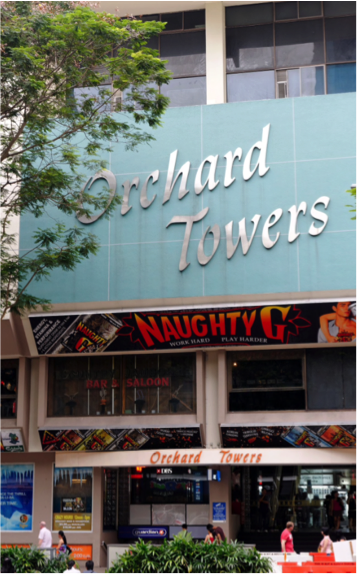